Singing in the Maryborough community for over 65 years

Sing from the Heart!

ALL CHOIR ACTIVITIES HAVE
BEEN CANCELLED TILL FURTHER
NOTICE DUE TO THE COVID-19 VIRUS.

The Maryborough Choral Society has been a vital part of the local cultural scene for over six decades. We are a community-based non-auditioned choir which was formed in 1952 to compete in the Queensland Eisteddfod.

We are proud to have as our patron Mrs Moira Hansen who was the choir’s original Treasurer and sang soprano in many of the original shows. Moira still attends as many of our performances as her health permits and is active as an entertainer on the local rest home circuit.

Our choice of music is varied with music from shows, old and new pieces made famous by well known performers, sacred pieces, old favourites and some original compositions written by our current conductor Linette van Huyssteen and deputy conductor Heather Jones. We present an Easter Cantata and two “Pleasant Sunday Afternoon” Concerts each year, sing carols at various venues at Christmas and perform at community events.

In 2012 the choir held its 60th Anniversary which was celebrated with a special dinner accompanied by an amazing display of memorabilia which traced the choir’s path up to the time of this function.

In September 2018 the Maryborough Choral Society hosted the ANCA Big Sing under the baton of contemporary conductor Emma Dean. This event was a great success with visiting choristers from throughout southern Queensland participating. A Big Sing Celebration Dinner was held at Susan River Adventure Resort.

Throughout its history the choir has received phenomenal support from the local community, the local council and state politicians.  We have received grants from the Fraser Coast Council and the Regional Arts Development Fund.

The choir looks forward to the future with optimism.  People of all ages and cultural backgrounds who enjoy the challenge of part singing are invited to sing with us as we make joyful music together.

Please note: this concert is currently under review due to the widespread effect the Covd-19 virus is having in our community.

The Maryborough Choral Society has suspended all activities indefinitely due to the spread of the Covid-19 virus.  We look forward to singing together again soon.

Take care of one another and stay safe. 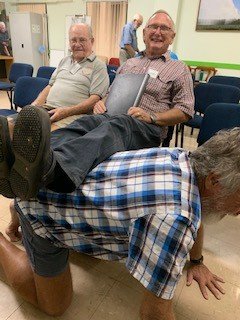 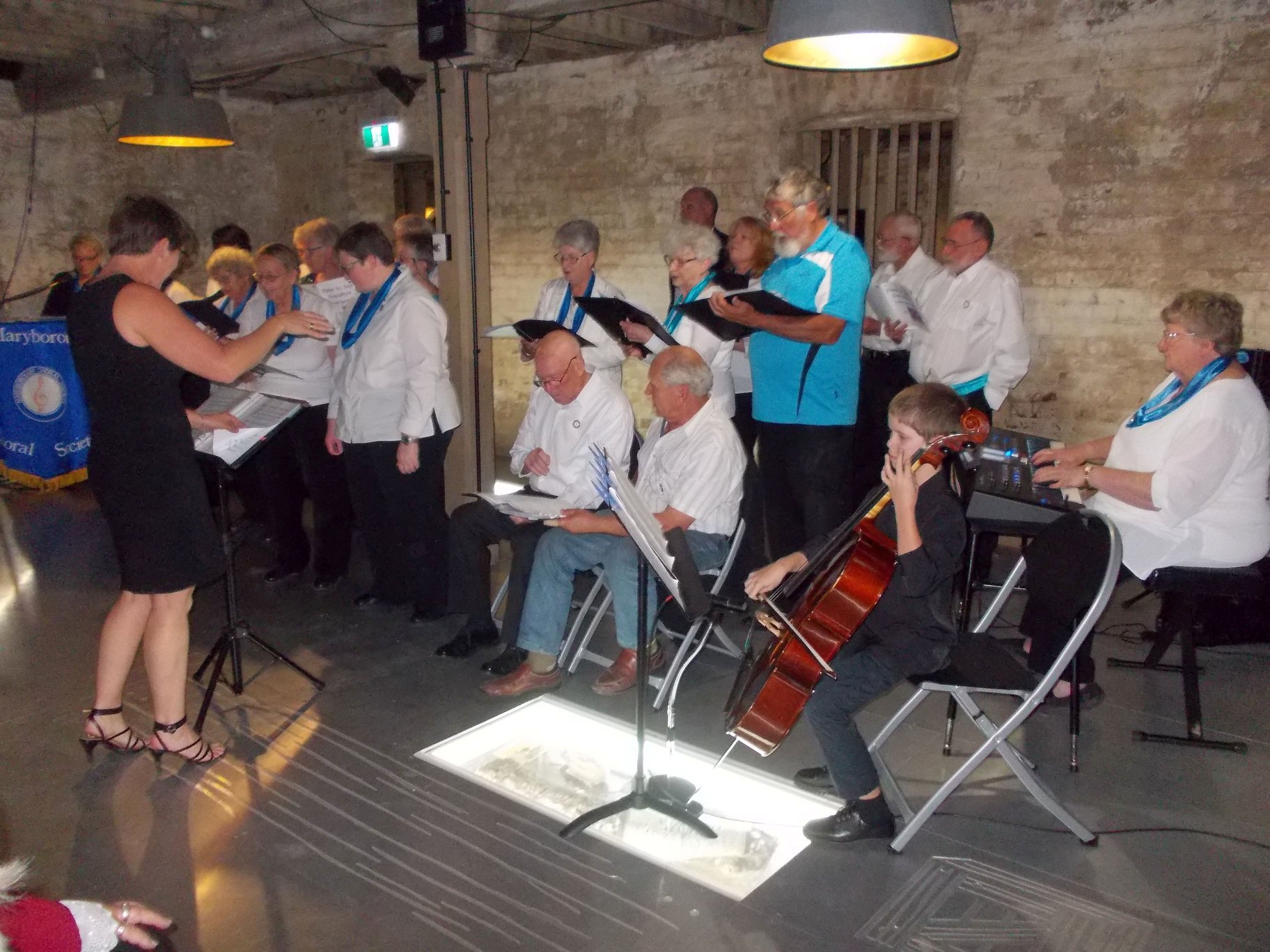 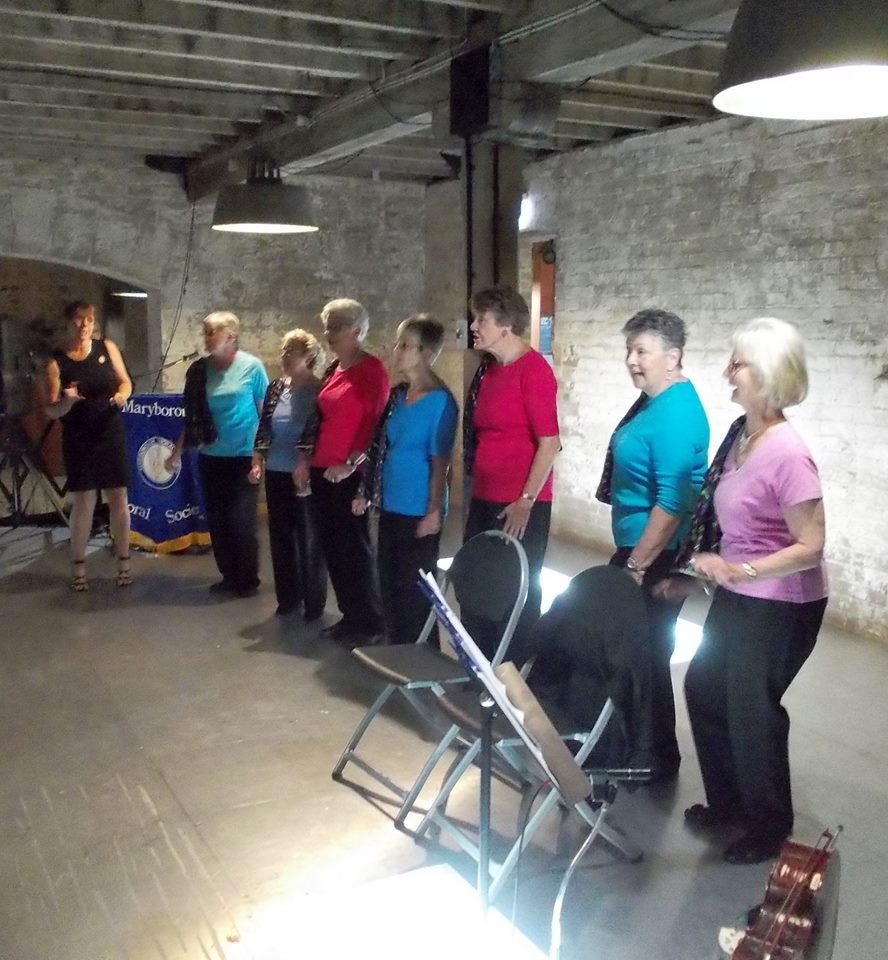 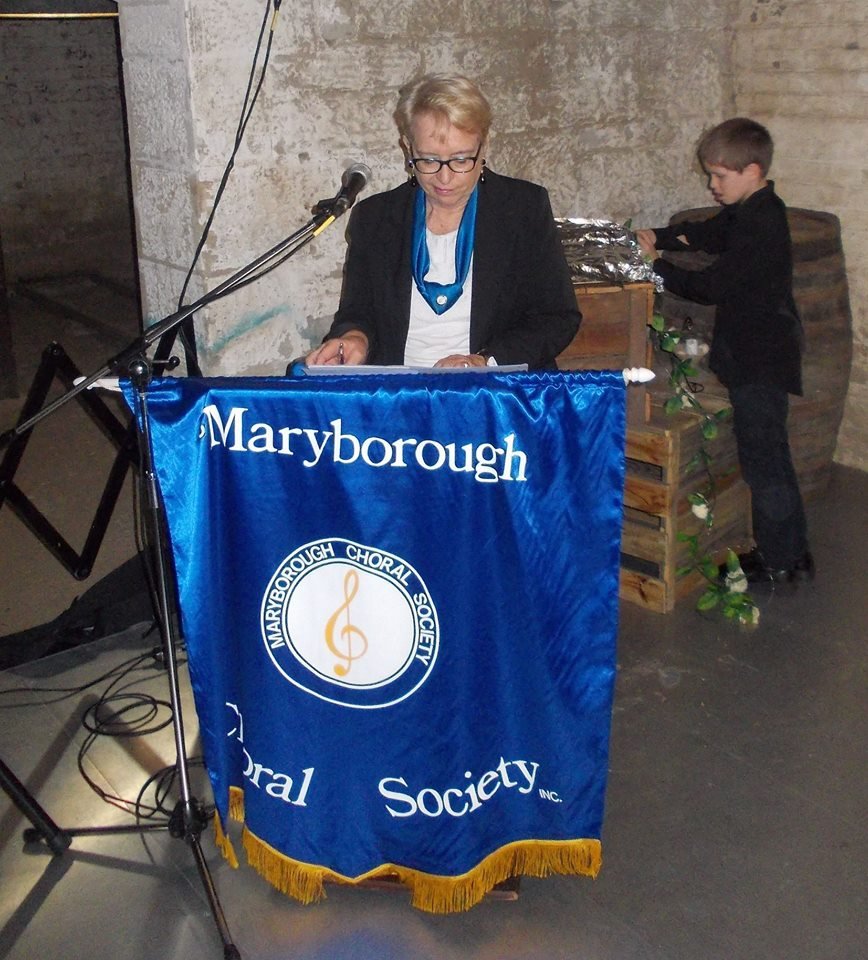 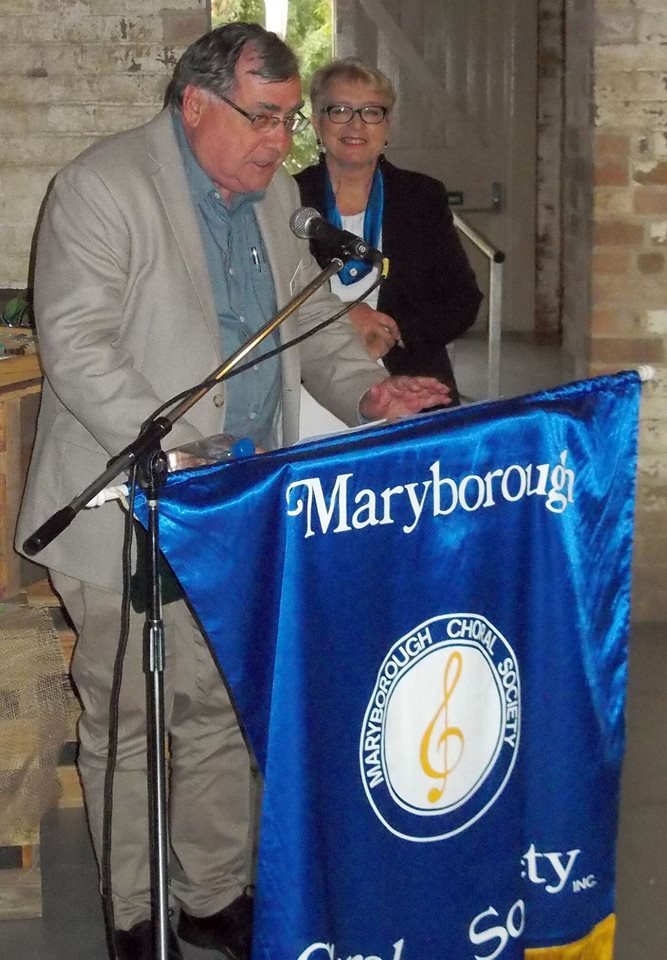 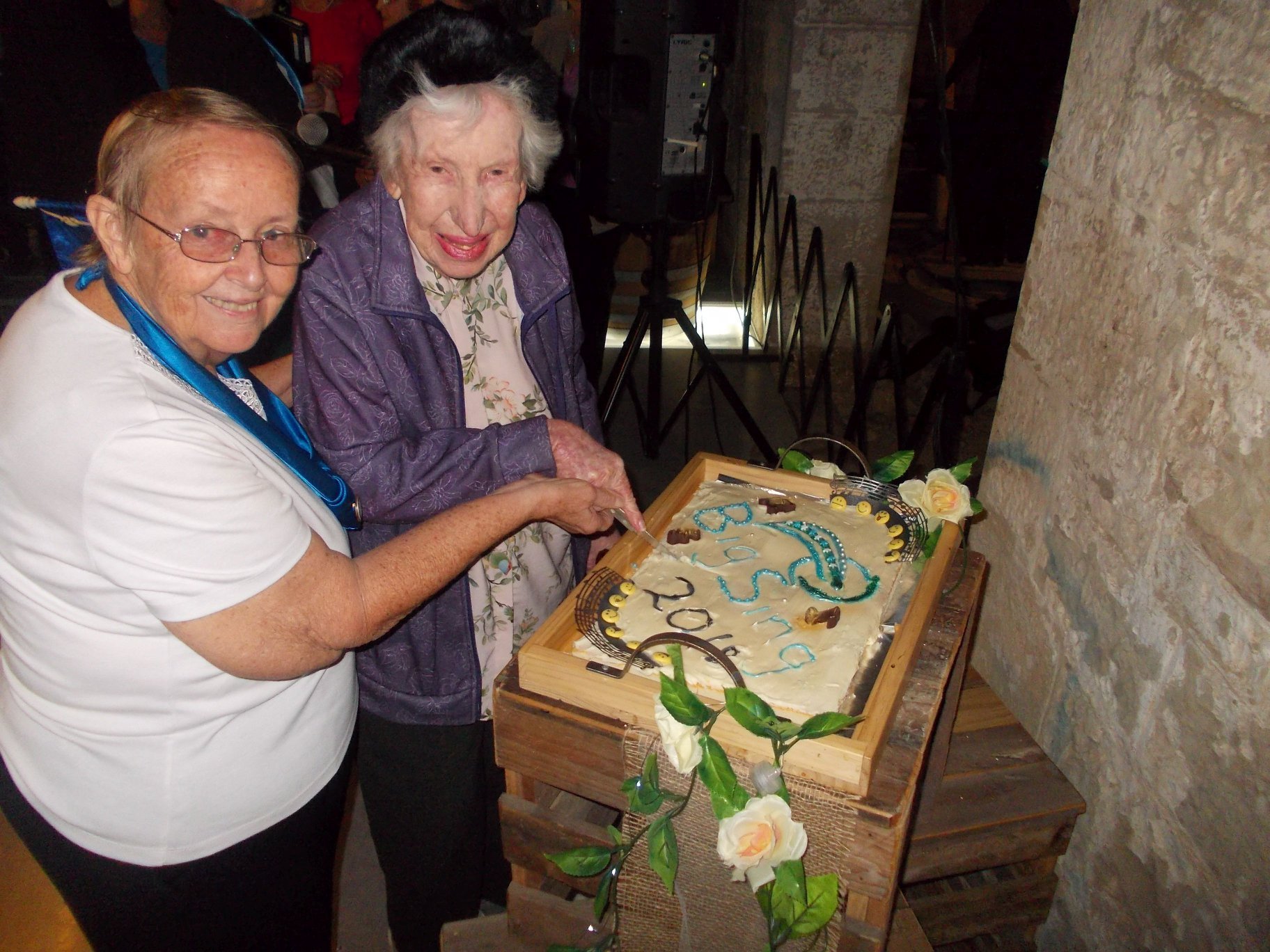 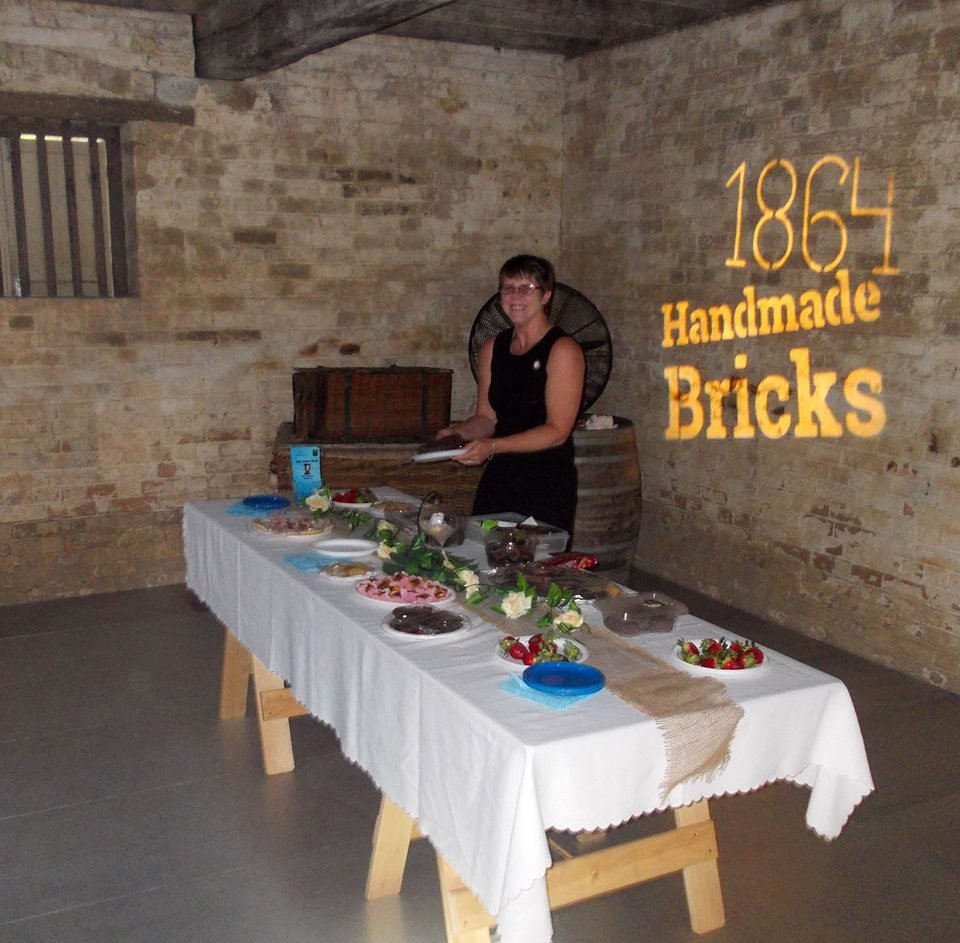 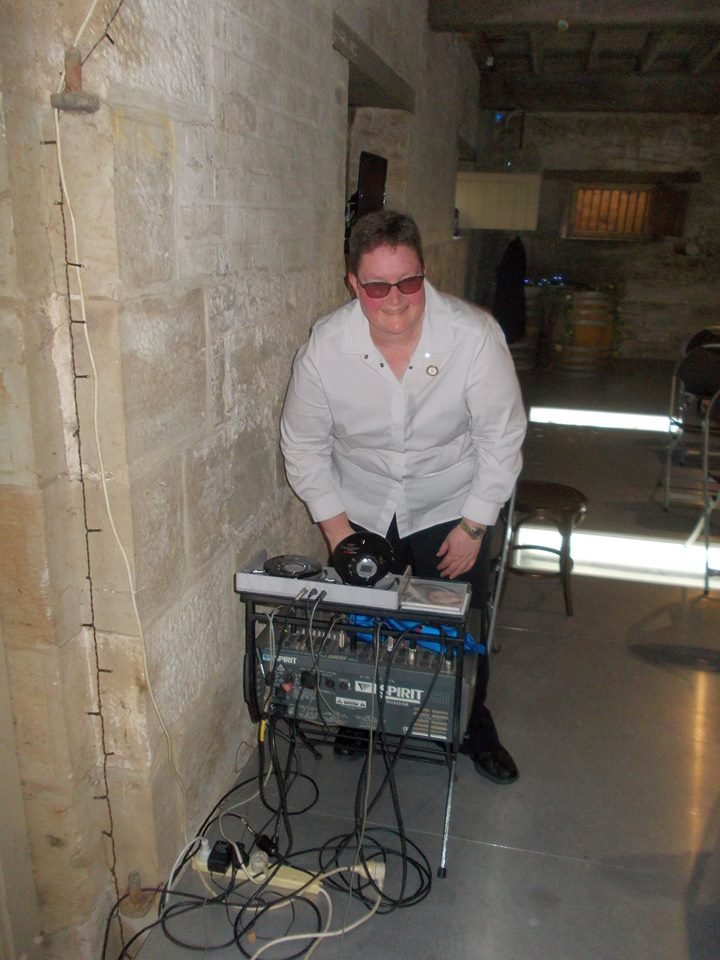 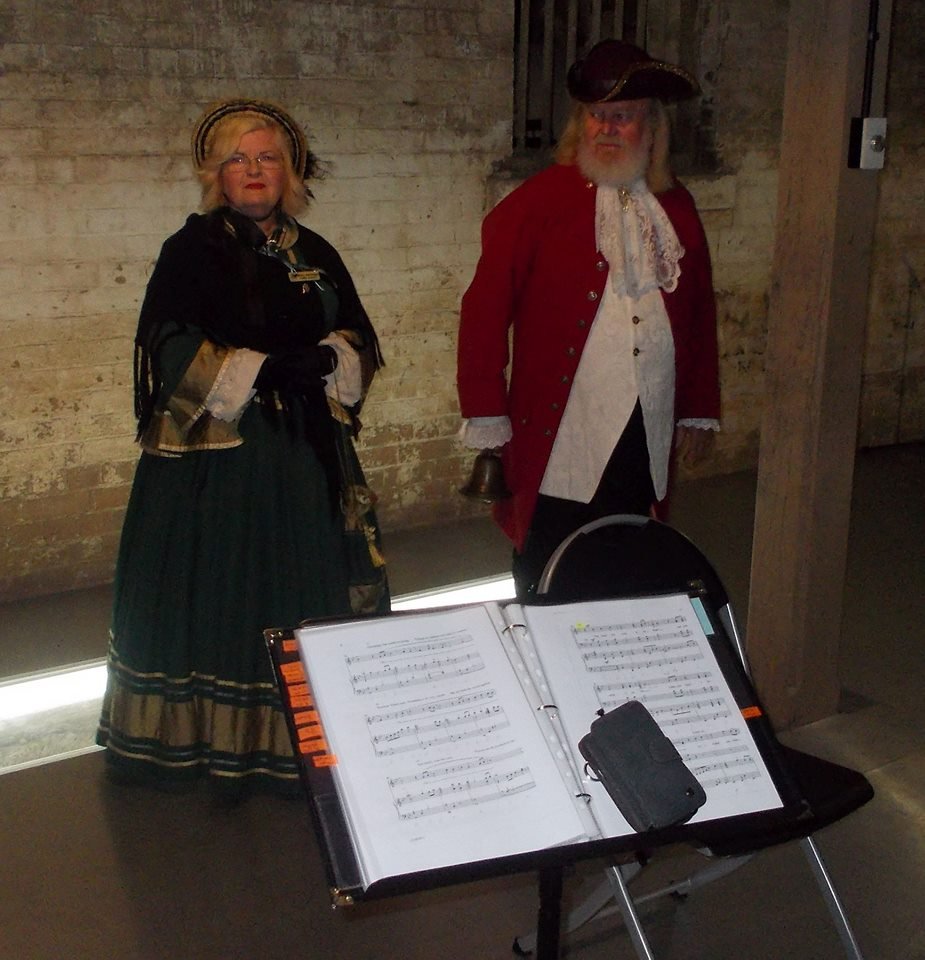 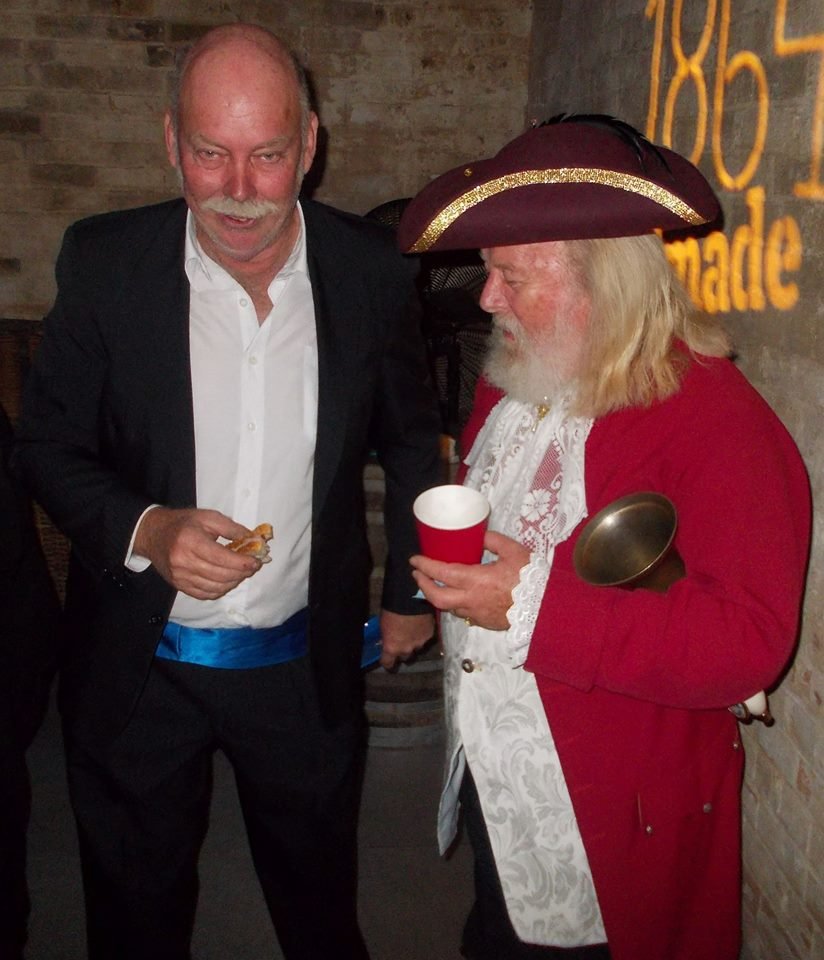 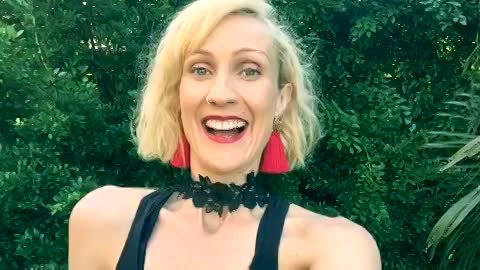 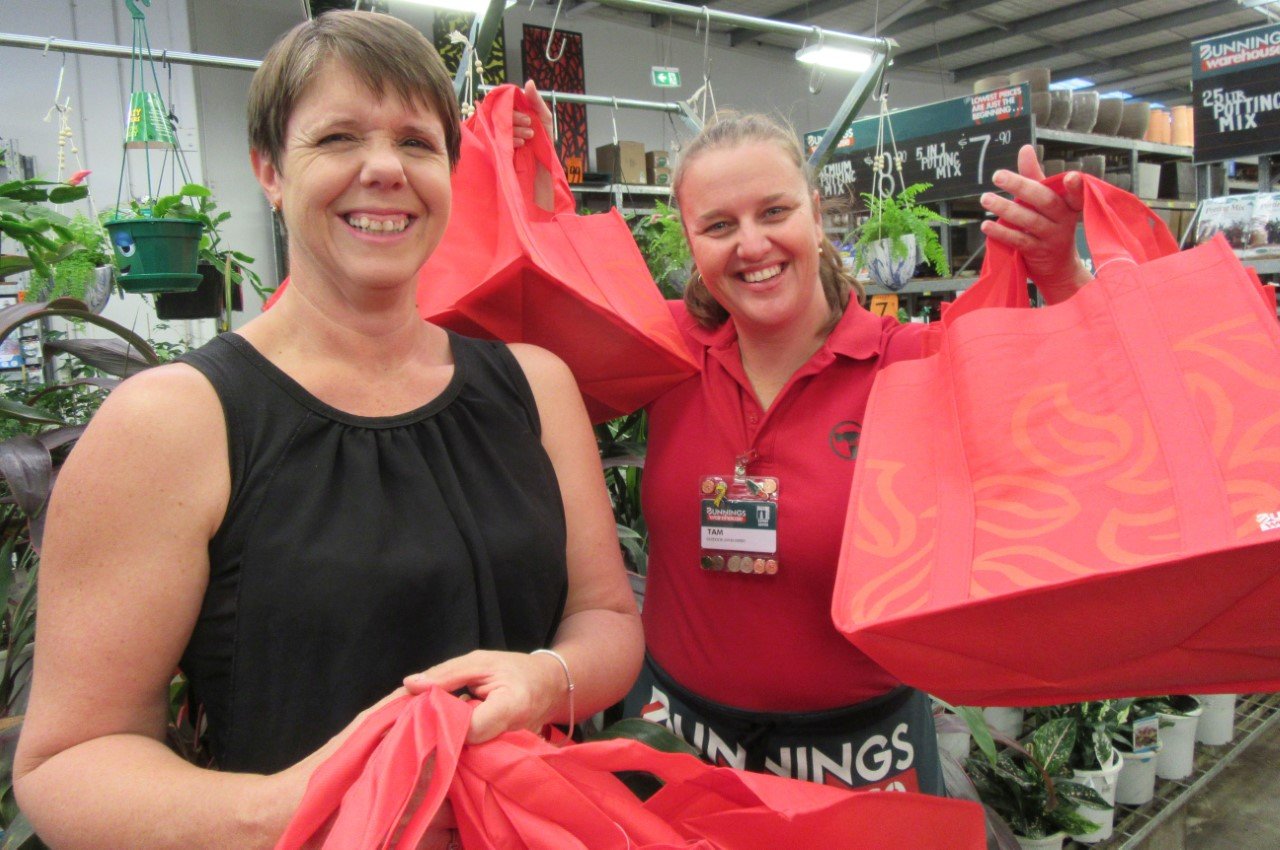 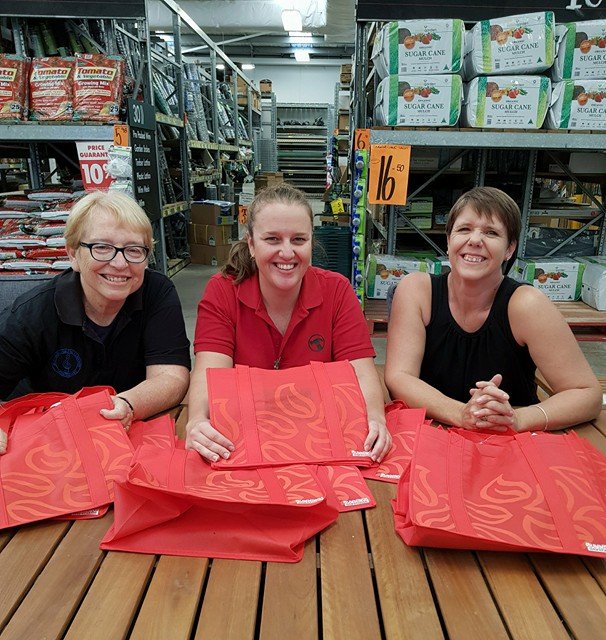 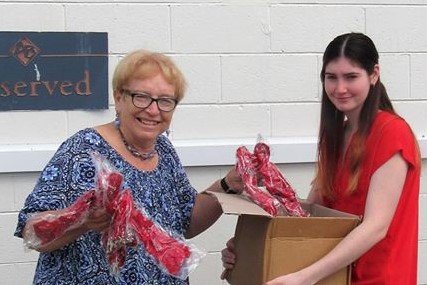